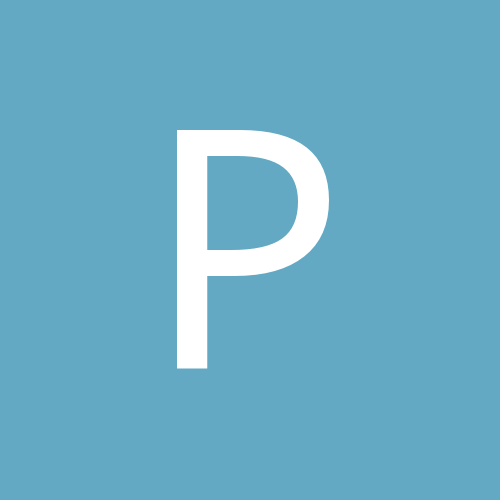 By Ponyguy, February 7, 2020 in Welcome to the Ford SYNC Owner Forum!