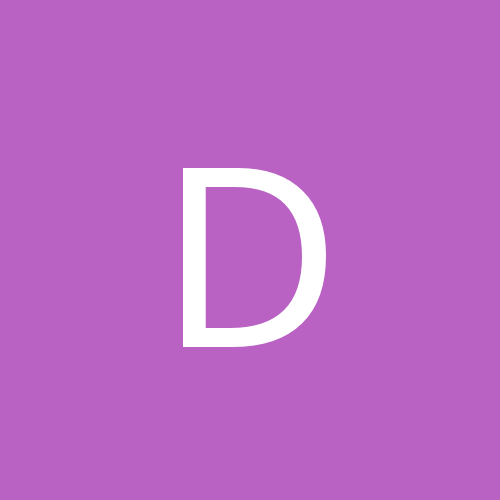 Why is there no uprising about Ford's failure to update maps?